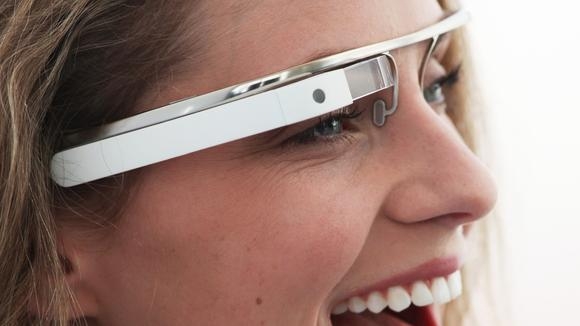 In recent weeks, Google Glass has been distributed to its first group of beta testers outside Google and in the real world. As the pool of new smart-glass wearers grows, they are feeling out the etiquette of using the new technology.

In more jaded settings, people wearing Glass are casually ignored; their recent life choice to wear a piece of computing hardware wrapped around the front of their faces doesn't register as unusual. The reactions increase, though, the farther away they go from the safety zones of the Google campus, Silicon Valley and, last week, the Moscone Center in downtown San Francisco, where the Google I/O Developers conference was being held.

The first reaction from strangers is usually excitement. When the doors opened on a crowded hotel elevator, Google I/O attendee Juan Pablo Risso heard a cry of "He has Google Glass! Come in! Come in!" Risso declined and took the next lift down, only to find the excited guests waiting for him in the lobby, ready with questions.