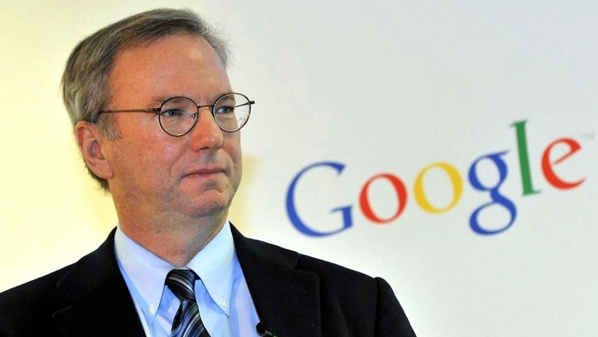 Speaking at the Telegraph Hay Festival, he said young people now had to live with the consequences of having a complete record of all their youthful indiscretions online.

He also suggested that some people’s sharing of personal information online had gone too far, saying parents to be who post ultrasounds of their babies online before even naming them took things to “overwhelmingly excessive levels”.

Schmidt went on to pledge that it was Google’s policy to anonymise information about what individuals’ had searched for after one year.

“We have never had a generation with a full photographic, digital record of what they did,” he said.

“We have a point at which we [Google] forget information we know about you because it is the right thing to do.